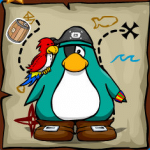 Hi there! I'm Penguin-Pal, an editor in several wikis. I enjoy editing and, of course, playing TTR!
My toons are:

A polygon. Like most good stuff, it deserves a place here.

/me catches Manta Hairy (i started with a small screen and then enlarged it, so the picture was "kinda" off).

Taking shelter from the rain in the kart tunnelSTILL RAINING 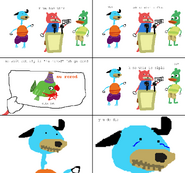 Catching the Full Moon on the first bucket, the first time i hunt for it.. The only reason i put it here is because it makes my friend, who caught it after like 300 buckets, go rageflip ;) 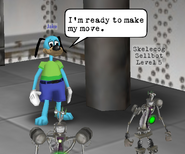 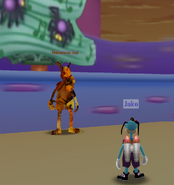 The moment when you're trying to locate the local fisherman

GroupService must have been infected by StatusTracker...

the struggle
Add a photo to this gallery

Fun and stupid stuff to do in TTR:

Retrieved from "https://toontownrewritten.fandom.com/wiki/User:Penguin-Pal?oldid=93508"
Community content is available under CC-BY-SA unless otherwise noted.