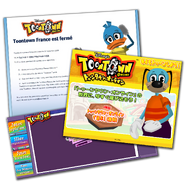 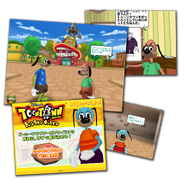 Sir Max playing Toontown Japan featured from one of his YouTube videos.[2] 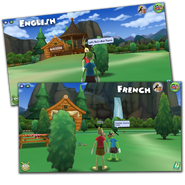 Sir Max and Goshi testing out the French language in Toontown Rewritten.
Add a photo to this gallery

Retrieved from "https://toontownrewritten.fandom.com/wiki/Translating_the_Tooniverse?oldid=85377"
Community content is available under CC-BY-SA unless otherwise noted.