Many Toontown Online trading cards of various Cogs can be found as portraits in certain Cog facilities such as the District Attorney's Office and the Bossbot Clubhouse. The following images are taken from the game's phase files. 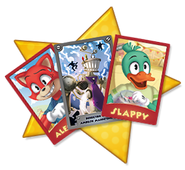 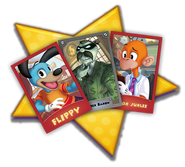 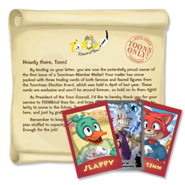 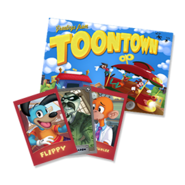 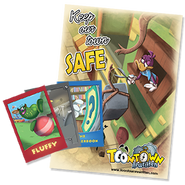 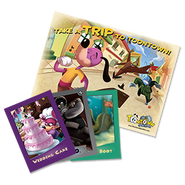 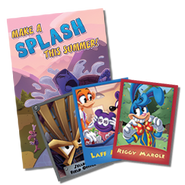