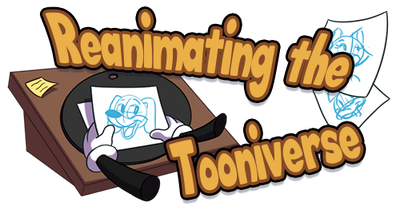 Toontown Rerigged is an update that focuses on creating new rigs for Toontown Rewritten so that new animations can be made without having to remake the old animations.

The Toon model and rig in an Autodesk Maya working environment.

A thumbs up animation. 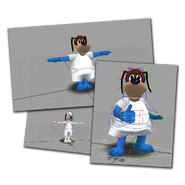 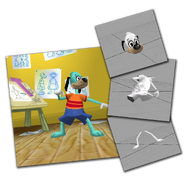 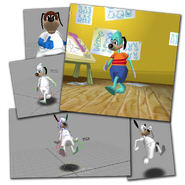 An example of a broken animation in a Cog battle.

A Toon doing a hula dance with rig controls.

A Toon waving "Goodbye!" with the use of rig controls.
Add a photo to this gallery

Retrieved from "https://toontownrewritten.fandom.com/wiki/Toontown_Rerigged?oldid=88709"
Community content is available under CC-BY-SA unless otherwise noted.