The Toon Council is a group of Toons under the leadership of Flippy who govern Toontown. On April 19, 2014, the Toon Council Presidential Elections was held to elect the president of the Toon Council, and the governing body had been formed ever since then. 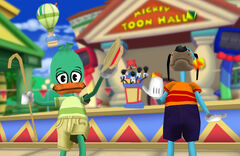 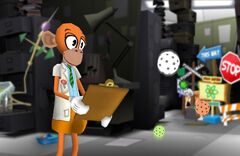 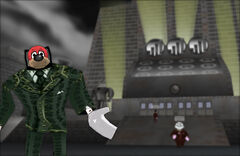 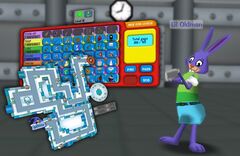 Lil Oldman, founder of The Blizzard Wizard and a gag mayhem.
Add a photo to this gallery

Toon Troopers are members of the Toon Council who occasionally roam around Toontown, usually hosting events such as parties, and are often identified by their yellow icon with a blue whistle. Below are some of the widely known Toon Troopers: 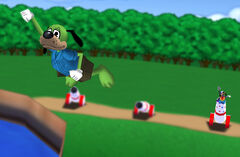 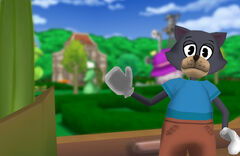 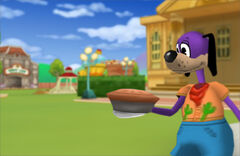 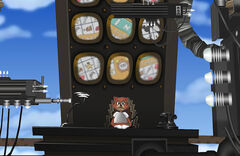 Hawkheart
Add a photo to this gallery

Retrieved from "https://toontownrewritten.fandom.com/wiki/Toon_Council?oldid=94814"
Community content is available under CC-BY-SA unless otherwise noted.