ToonFest 2018 was an event that marks the fifth anniversary of Toontown Rewritten and five years since the closure of Toontown Online. The event was held in a temporary, newly-constructed area located in Chip 'n Dale's Acorn Acres called the ToonFest Grounds. The event began on September 19, 2018 and lasted for a whole month up until October 20, 2018.

As ToonFest continued, blog posts were published on ToontownRewritten.com pertaining to the event. Riggy Marole once again caused mayhem on the Toontown blog.

The ToonFest Grounds is a large woodland dotted with many pine trees, various props, and some tables that Toons can play picnic games on. A dirt road leads from the Chip 'n Dale's Acorn Acres entrance all the way to the ToonFest Tower. Near the Tower is a mountain where a mysterious mineshaft can be seen. Although the mineshaft is inaccessible, Toons can get a better view of it if they manage to get to the top of the Tower. It is the only area in Toontown with a day and night cycle.

ToonFest had plenty of activities found exclusively at the event area that Toons could participate in to earn ToonFest tokens.

Toons could visit the fleet of Token Takers at the ToonFest Tower and various pop-up booths to purchase all sorts of exclusive prizes such as brand new clothing, accessories, portable pies, and merry multipliers by using tokens. Below are a few examples of the prizes: 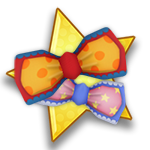 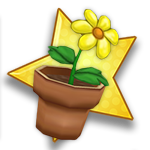 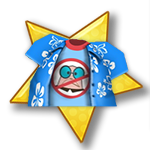 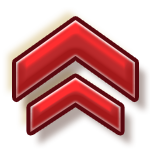 Add a photo to this gallery
Retrieved from "https://toontownrewritten.fandom.com/wiki/ToonFest_2018?oldid=96671"
Community content is available under CC-BY-SA unless otherwise noted.