A street is a location where you can find buildings, where ToonTasks can be fulfilled, and Cogs and Cog Buildings can be fought. Streets attach playgrounds to one another, as well as to a specific Cog headquarters and similar areas. Every street has its own fishing pond, which are helpful for the tasks that require to fish for certain objects. Each street also has its own spawn rate for each Cog type.

The following is a list of streets, organized by playground. The number of buildings on each street has been listed. 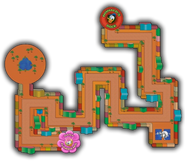 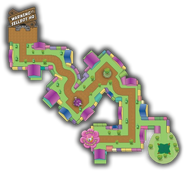 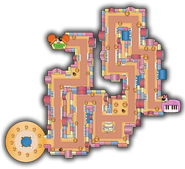 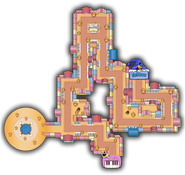 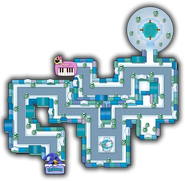 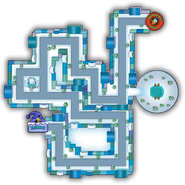 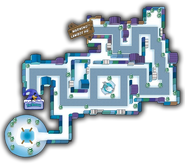 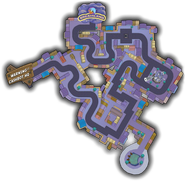 Pajama Place
Add a photo to this gallery

Retrieved from "https://toontownrewritten.fandom.com/wiki/Street?oldid=99582"
Community content is available under CC-BY-SA unless otherwise noted.