The Sellbot Factory is a Cog facility located in Sellbot Headquarters that is responsible for massive Sellbot production. Toons often infiltrate the Sellbot Factory to obtain parts of their Sellbot Cog Disguise or to recover Merits for promotions. It contains many different rooms and two separate entrances called the Front Entrance and the Side Entrance. Cogs that are produced off the assembly line without their suits called Skelecogs inhabit the facility, with the miniboss Cog known as the Factory Foreman being one of them.

Every Sellbot can appear in certain rooms of the Sellbot Factory. 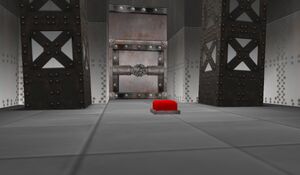 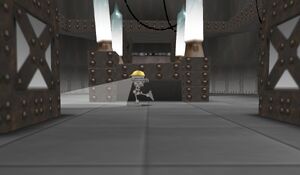 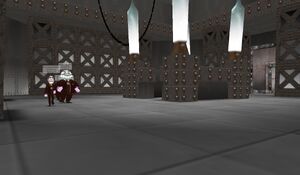 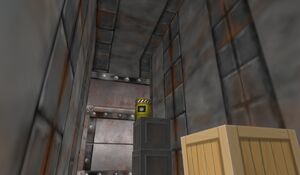 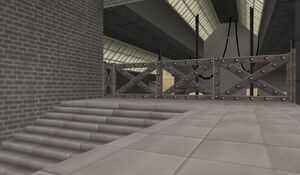 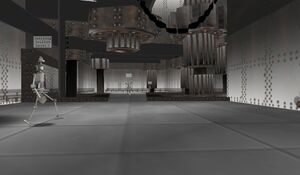 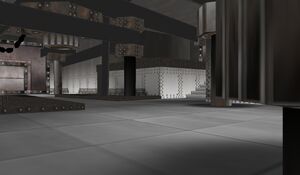 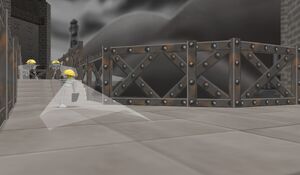 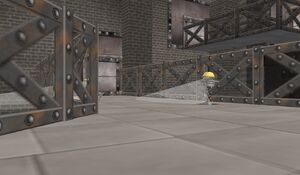 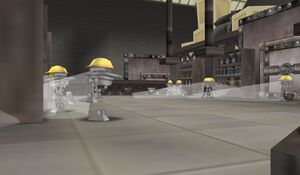 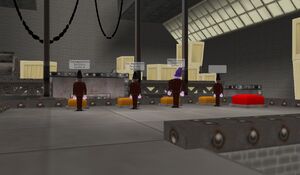 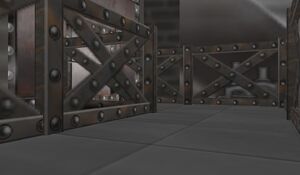 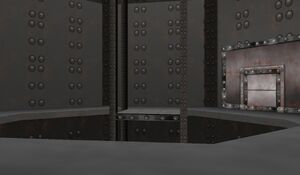 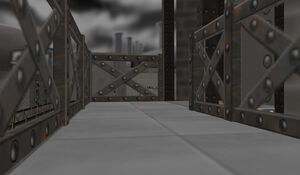 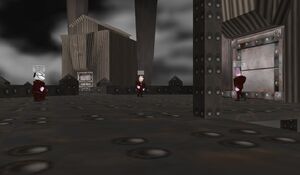 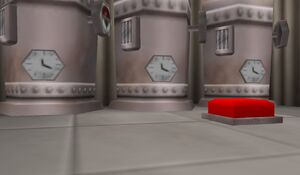 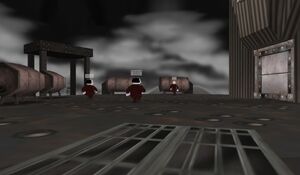 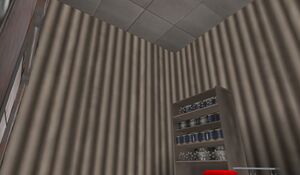 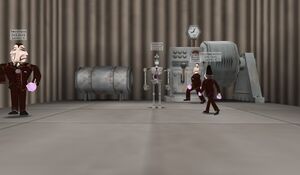 In the Center Silo Control Room, Toons battle the Foreman along with three other Cogs, all of which are level 6. The Foreman, at level 9, is the highest level Cog in the Factory. He could appear as one of four Cogs; Mover & Shaker, Two-Face, The Mingler, or Mr. Hollywood. Defeating the Foreman and the three Cogs award Toons with gag experience and Merits, or Sellbot Cog Disguise parts if they lacked parts beforehand.

20 Cogs must be battled. A total of 480 Merits is awarded, which is good for low-level Sellbot Cog Disguise promotions (e.g. Telemarketer).

26 Cogs must be battled. A total of 584 Merits is awarded, which is good for mid-level Sellbot Cog Disguise promotions (e.g. Glad Hander).

35 Cogs must be battled, assuming Toons do not skip any Cogs found in the Pipe Room and the Duct Room. A total of 776 Merits is awarded, which is good for high-level Sellbot Cog Disguise promotions (e.g. Two-Face).

Below are helpful tips for Toons to successfully progress through the Sellbot Factory.

Exit for the Sellbot Factory area.

A view of the Sellbot Factory from the Center Silo Control Room.
Community content is available under CC-BY-SA unless otherwise noted.
Advertisement