ReplayFX 2018 was the fourth real world ToonFest event hosted during the summer of 2018 to celebrate the 15th anniversary of Toontown Online. The event took place at the ReplayFX Arcade & Gaming Festival within the David L. Lawrence Convention Center in Pittsburgh, Pennsylvania from July 26th to July 29th. The Toontown Rewritten Team kept players who could not attend the event updated on the happenings of the event through social media, and even hosted a livestream on YouTube and Twitch for the kickoff with Jesse Schell and Shawn Patton, the main event, and Q&A session panels.

Before the convention, Toontown Rewritten heavily advertised ReplayFX 2018 by uploading several YouTube videos where Jesse Schell and Shawn Patton answered the internet's most searched questions about Toontown, and told two of their personal "eggcellent" stories about Toontown. 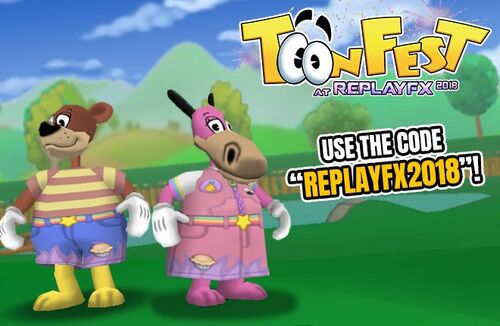 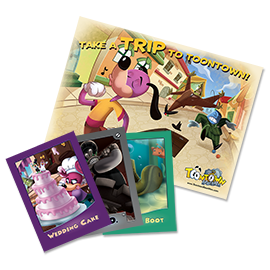 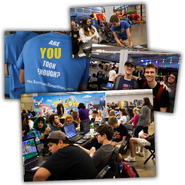 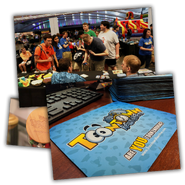 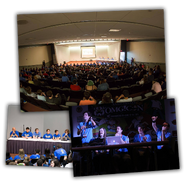 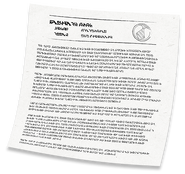 Toontown Rewritten's large poster for 2018.
Add a photo to this gallery

ToonFest at ReplayFX 2018 The Most TOONTASTIC Event of the Year!

Q&A with the Toontown Team ToonFest 2018

Retrieved from "https://toontownrewritten.fandom.com/wiki/ReplayFX_2018?oldid=103193"
Community content is available under CC-BY-SA unless otherwise noted.