OMG!Con 2016 was the second real world ToonFest event hosted during the summer of 2016 to celebrate the 13th anniversary of Toontown Online. The event took place at OMG!Con in Owensboro, Kentucky from June 10th to June 12th. The Toontown Rewritten Team kept players who could not attend the event updated on the happenings of the event through social media, mainly with Snapchat. Sometime after the convention, various recordings of each of the ToonFest activities, including the main event, second panel, and Q&A session, were posted on YouTube. 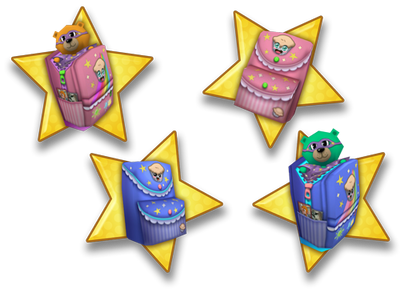 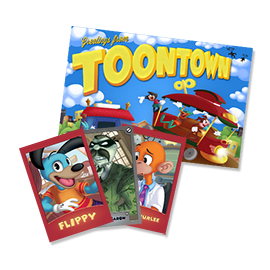 Toontown Ad It's Different In Our Town

Retrieved from "https://toontownrewritten.fandom.com/wiki/OMG!Con_2016?oldid=102196"
Community content is available under CC-BY-SA unless otherwise noted.