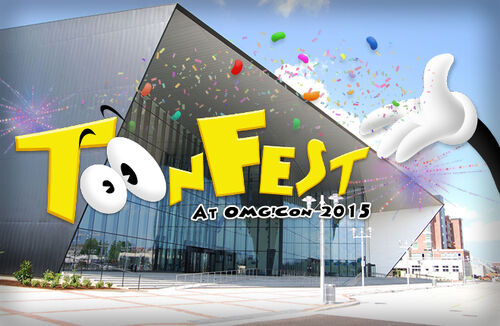 OMG!Con 2015 was the first real world ToonFest event hosted during the summer of 2015 to celebrate the 12th anniversary of Toontown Online. The event took place at OMG!Con in Owensboro, Kentucky from June 12th to June 14th. The Toontown Rewritten Team kept players who could not attend the event updated on the happenings of the event through social media, mainly on Snapchat. Sometime after the convention, various recordings of each of the ToonFest activities, including the main event and Q&A session, were posted on YouTube. 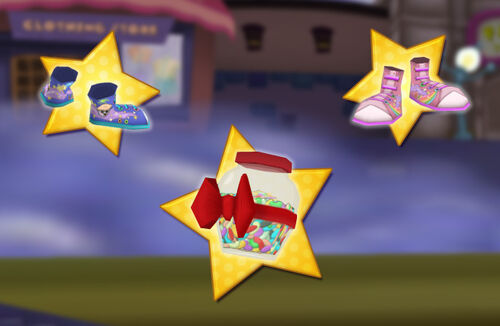 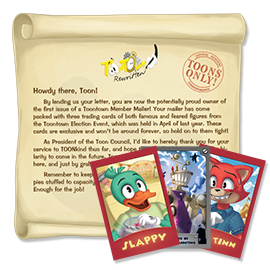 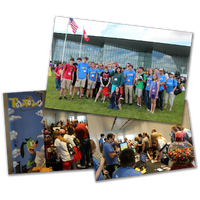 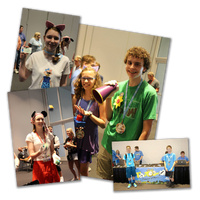 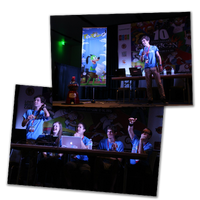 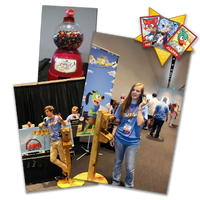 OMG!Con 2015 Full ToonFest Panel
Add a photo to this gallery

joey19982 (Sir Max) Tue Apr 28 02:30:35 2015 UTC
http://www.reddit.com/r/Toontown/comments/343t9o/jesse_schell_tweeted_about_toonfest_o/cqr0mw8
It's a shame that he won't be able to make it himself, (But fun fact, his birthday is on the same day as our panel!) but it is great to see his support in this.
One of the main reasons we are going through with ToonFest is due to his post on MMO Central back during Toontown's closing, where he encouraged us all as a community to host out-of-game meetups, gather attention, and do anything we can to keep Toontown alive. Maybe one day we'll even be able to collaborate with him on one in the future.

Retrieved from "https://toontownrewritten.fandom.com/wiki/OMG!Con_2015?oldid=102195"
Community content is available under CC-BY-SA unless otherwise noted.