A Cog headquarters is an area that is permanently controlled by a branch of Cogs and is home to the boss of that branch. Goons, Skelecogs, and Version 2.0 Cogs can be found in these areas. Toons are assigned ToonTasks related to every Cog headquarters as they progress further. 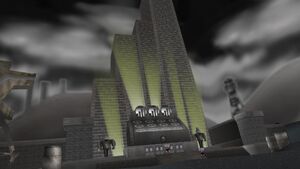 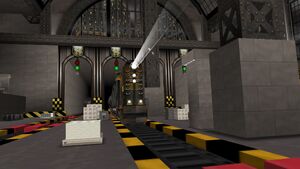 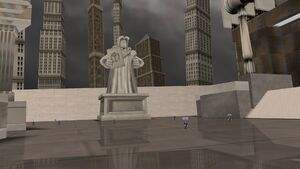 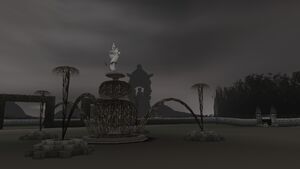