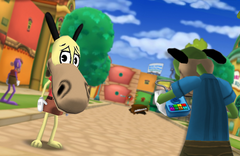 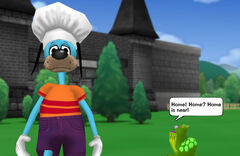 When Gravity Falls (Official) (MCF) was a major update to April Toons' Week of 2015 that was introduced on April 5th. The update brought the addition of floating buildings, due to "Gravitational Mishaps" and "Silly Levels" being too high. The buildings affected were Toon Hall, Toontown Library, Toontown Bank, the BBQ Tower, and the Toon Headquarters in every other playground. Toons would also be able to jump higher in playgrounds as the .

Retrieved from "https://toontownrewritten.fandom.com/wiki/April_Toons_Week?oldid=63256"
Community content is available under CC-BY-SA unless otherwise noted.